Want to Increase Your Chances of Living Longer? Go to a Museum, Says a New Study 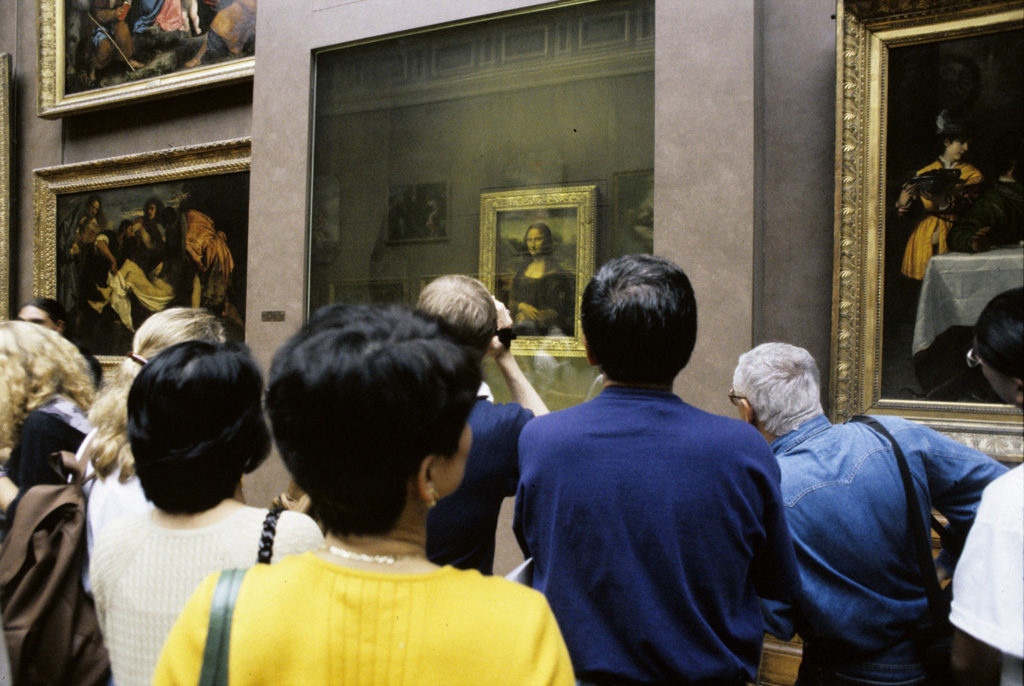 Apparently even one or two cultural events a year could cut your risk of early mortality by 14 percent.

We should all be getting more exposure to the arts, claims a medical study published yesterday in the British Medical Journal. Just one exhibition a year could add years to our lives.

A team of researchers from the University College London surveyed 6,710 adults in England, aged 50 or older, to test whether a correlation exists between arts engagement and mortality. The longitudinal study tracked how often participants went to museums, art galleries, exhibitions, theater performances, concerts, or the opera.

They found that even those who had what was classified as infrequent arts activity (going to maybe one or two cultural events a year) had a 14 percent lower risk of early mortality. And the more often the study’s participants went on cultural outings, the better: those who attended art activities on a more regular basis (every few months or more) had a 31 percent lower risk of early death.

This study is part of a wave of recent research connecting access to the arts to improved health. Studies over the past decade in Denmark and Britain have linked the presence of artwork in hospitals with improved patient satisfaction and positive health outcomes. And last year the Montreal Museum of Fine Arts piloted an initiative where doctors could prescribe health-enhancing museum visits to patients through the Canadian healthcare system, granting patients and their caregivers free admission to the museum.

The study published this week did also take socioeconomic factors into account, admitting that longevity may be linked to the higher socioeconomic status of the demographic that usually goes to museums, exhibitions, and art galleries. “Part of the association is attributable to differences in socioeconomic status among those who do and do not engage in the arts, which aligns with research that suggests engagement in cultural activities is socially patterned,” the study said.