The Best Books on Architecture, Art, and Design to Read While at Home 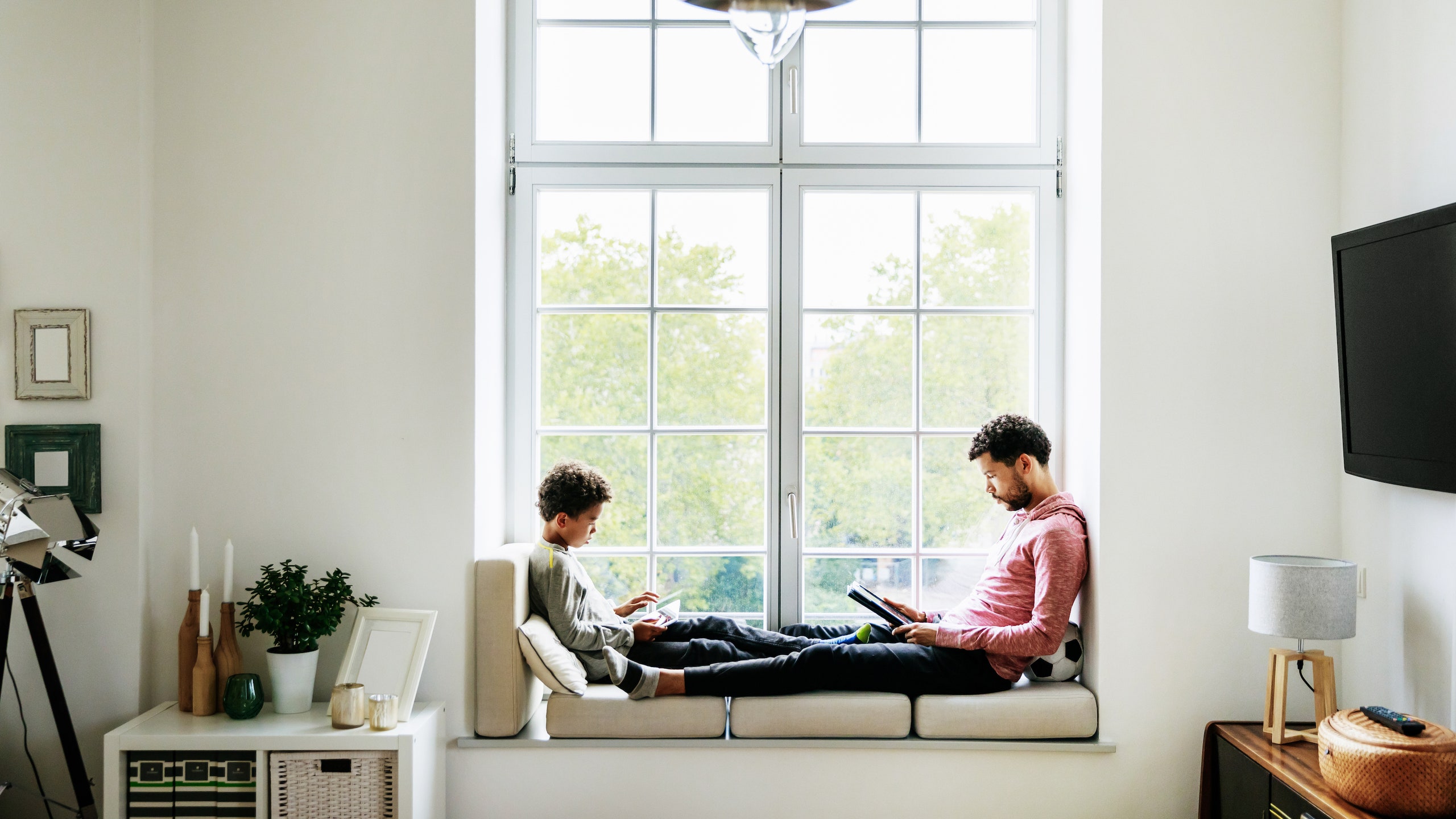 These books, which range from Vincent van Gogh’s definitive biography to an ingenious decorating guide, will surely help pass the time in a productive way

Sometime in the mid–17th century, the French philosopher and mathematician Blaise Pascal wrote, “The sole cause of man’s unhappiness is that he cannot stay quietly in his room.” Some 400 years later, most people around the world are feeling the weight of Pascal’s words. This is, of course, due to the dire global pandemic caused by COVID-19, more commonly known as the coronavirus. While government officials in China forced its citizens into mandatory lockdown, here in the U.S. we are being urged to stay indoors while practicing social distancing as much as possible. To help blunt the ensuing boredom, we at AD have asked a few of our editors to select their favorite books on architecture, art, and design to help stimulate your mind. In the coming weeks (or months), we believe these titles will help ease the restlessness that comes from forcing oneself to stay within four walls.

The Death and Life of Great American Cities, by Jane Jacobs. “This is the quintessential book on urban planning, which you may not have read since architecture school. Revisiting now seems particularly timely: Jane Jacobs argues for cities that are diverse, well-scaled, and planned by humans—fostering a sense of togetherness that we’re all likely craving at the moment.”

Words & Works 1948-2018: Scenes From a Life in Architecture, by Henry N. Cobb. “In light of the prolific architect’s recent death, revisiting his works in his own poetic words is a lovely memorial.”

The City: A Global History, by Joel Kotkin. “Analyzing the city from its Mesopotamian origins to the 21st century, urbanist Joel Kotkin attempts to discover what makes a city tick (and why they sometimes fail)—for history buffs, this is a fascinating read.”

Dior and His Decorators: Victor Grandpierre, Georges Geffroy, and the New Look, by Maureen Footer. “While it’s technically a coffee table book, it’s still a great and beautiful read. The book discusses the work of two Frenchmen in particular, and how they shaped Dior’s personal and brand aesthetic through decor.”

Nana, by Émile Zola. “This book has some great descriptions of 18th-century French interiors.”

Van Gogh: The Life, by Steven Naifeh and Gregory White Smith. “Forget the fact that there are no better biographies written on Van Gogh than this one, but in my opinion there are no better biographies of an artist than Steven Naifeh and Gregory White Smith’s masterpiece on the Dutch post-impressionist. Reading it will change your view on art, and the deep struggle that goes into creating timeless pieces.”

Picasso and the Painting That Shocked the World, by Miles Unger. “If you’ve ever been curious as to how Picasso went from a largely unknown bohemian painter to the most famous artist of the 20th century, than Unger’s book is a must. In it, readers understand the sacrifices that Picasso endured during the two years he spent in creating Les Demoiselles d’Avignon, the painting that changed everything for him—and for modern art.”

Affordable Splendor: An Ingenious Guide to Decorating Elegantly, Inexpensively, and Doing Most of It Yourself, by Diana Phipps. “This book shows you how to use a staple gun to tent basically every room in the house, with these amazing illustrated diagrams. A personal favorite.”

Near & Far, by Lisa Fine. “This is the ultimate bohemian escapism.”

An Illustrated History of Interior Decoration: From Pompeii to Art Nouveau, by Mario Praz. “I’m actually rereading the 1964 English edition of Mario Praz’s book, which, appropriately enough, is filled with images of largely depopulated domestic rooms that were painted in Europe, by largely anonymous artists, in the 19th century.”