Seven serene longreads about our homes 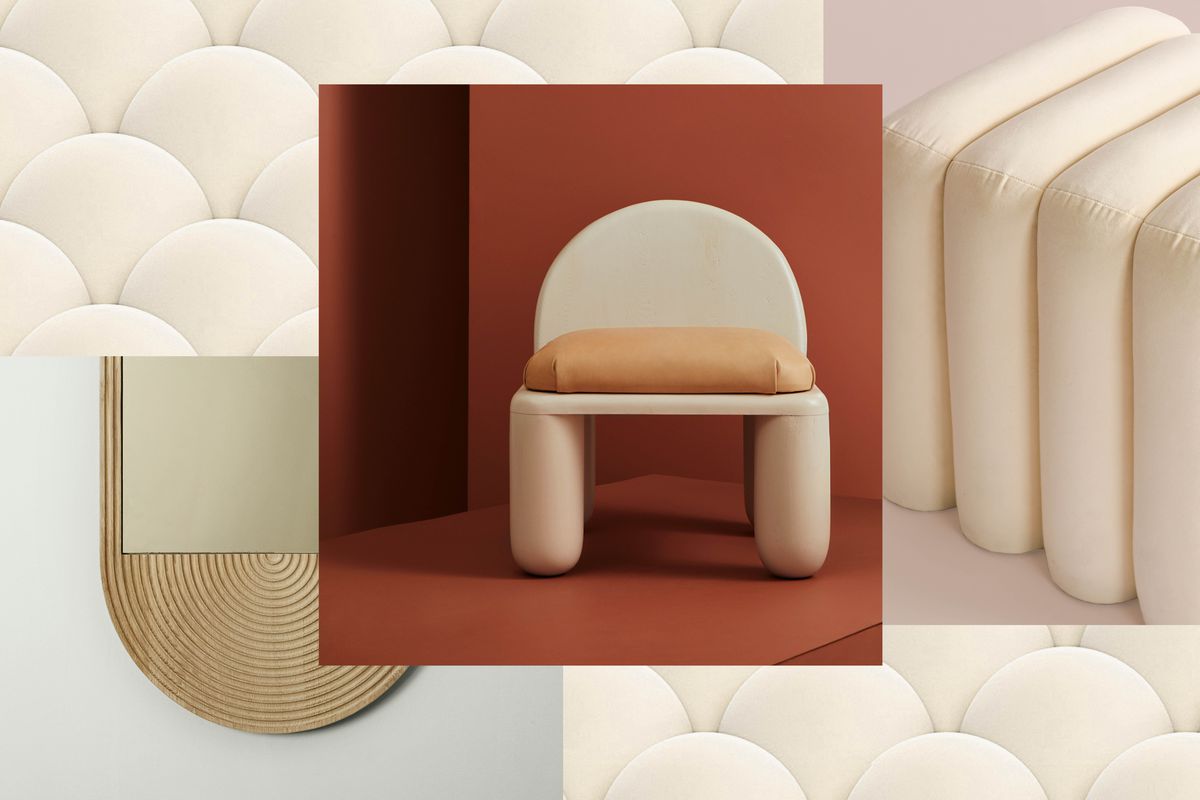 The house-hunting show we need right now, the rise of round furniture, and more

woTwo weeks into working from, and mostly remaining inside, my home, I’m already thinking about it differently, as I spend whole days in a space I’d previously only used for a few waking hours at a time.

Here are six Curbed longreads for this moment, focused on home interiors, and why certain kinds of fixtures and furnishings call to us in moments of anxiety.

The seventh story, a feature from earlier this year about urban sound, is for anyone who, like me, is adjusting to the sudden quiet outside their city windows. If you’re seeing where you live in a new way right now, perhaps these stories will offer some insight.

The Rise of Round

“Perhaps they simply allow us to regress to a childlike state and remember life before we thought about politics and the trials of adulthood,” he says. “I think there’s something to be said for that—the feeling of sublime naivete. I really try to not overanalyze or intellectualize it.”

The pure joy of HGTV’s ‘My Lottery Dream Home’

All the participants make it clear that their dreams are coming true and that they couldn’t be happier, and it’s the idea of home ownership itself as a dream that relaxes a certain tightness in my chest. On other homebuying shows, the idea that someone will find the house for them and that they’ve already established the ability to pay for it is a given. Here, the lucky winners recognize themselves as lucky, and it imbues the whole show (and its viewers, or at least this viewer) with a spirit of generosity. They find nice things to say about each home they tour, and while they like certain homes more than others, and express worry about too-small kitchens or backyards that will need a lot of maintenance, what comes off as entitled on other homebuying shows is another chance to root for the lucky winners. My Lottery Dream Home makes me want everyone on it to have the master suite of their dreams, but perhaps most importantly, it makes me believe everyone on it would wish the same for me.

Like many smart home early adopters, Gomes has a thing he’s really into—a kind of technological cause—and his thing is lights. Finding the right light for one’s home is “super serious,” he says. “I truly believe in the future that more people will understand this.” So he worked with his interior designer to find a company that makes custom light bulbs, searched for just the right lamps and sconces, and then, with the help of his smart home integration service, tweaked and tweaked the lighting till it was the “perfect amber.” These days, Gomes is one of the leading brokers in Manhattan’s luxury real estate market, but the amber glow of his apartment reminds him of the days when he was a waiter at the French brasserie Balthazar, and the lighting was just right, and everyone looked that much more beautiful.

As men discover kitchens, kitchens have been quietly discovering men. Take a look at any roundup of the kitchenwares every man should own—the kitchen “tools” and “gadgets,” that is, or “essentials,” a favorite man-brand euphemism for “accessories.” For one thing, you’ll notice a lot of kitchenwares now have the stark, clean, neutral-masculine palette of brushed chrome and matte black as a default. (If there’s a dudely analog to “shrink it and pink it,” it’s something like “steel it, matte-black it, and make it heavier.”) Both appliances and the kitchens they fill have evolved around the men who now inhabit them—even if appliance brands often would prefer not to talk about it.

Today, this variety of tub has become the desired bathroom basin for all types of home styles, from modern to farmhouse to minimalist, and the chances of coming across a freestanding tub, digitally or IRL, are high. If Architectural Digest posts a picture of a bathroom on its Instagram feed, there’s almost always a freestanding tub in the frame; recent callouts spotlight it in the homes of actors Jessica Alba and Russell Tovey, entrepreneur Chris Burch, stylist Mieke ten Have, and tennis pro Maria Sharapova. Architects brought up freestanding tubs so often in the comments section of the American Institute of Architects’ 2018 design survey that the AIA added them as a feature to track in its next one. A year later, 34 percent of respondents felt like freestanding tubs were increasing in popularity among homeowners. The shift is a clue to the evolving role of bathrooms in our home lives.

Building houses that grow with us

Houses are a particular paradox. We expect them to serve as long-term, if not permanent, shelter—the word “mortgage” even has the prefix mort, death, implying that the house will live longer than we will—but we also expect them to shift in response to our needs and desires. As Christopher Alexander writes in his treatise The Timeless Way of Building, “You want to be able to mess around with it and progressively change it to bring it into an adapted state with yourself, your family, the climate … to reflect the variety of human situations.”

That is exactly what we want—and we’ve gone about it in exactly the wrong way. We’ve ended up with overstuffed houses that attempt to anticipate every direction our lives could go, when what we need are flexible houses that can adapt to the lives we’re actually living.

Sound and the city

More cars, more planes, more people—the argument for why the city is getting louder is strong. But it’s not like city life ever used to be quiet. In 1905, the New York Times ran an article bemoaning life in “the noisiest city on earth” due to endless firecrackers, hand organs, milk wagons, and “hucksters and peddlers with cowbell distractions.” In the 1800s, Charles Dickens was “harassed, worried, wearied, driven nearly mad” by street musicians, and the Klaxon car horn was so annoying to the citizens of Chicago, London, and Paris that it was banned in the 1920s.