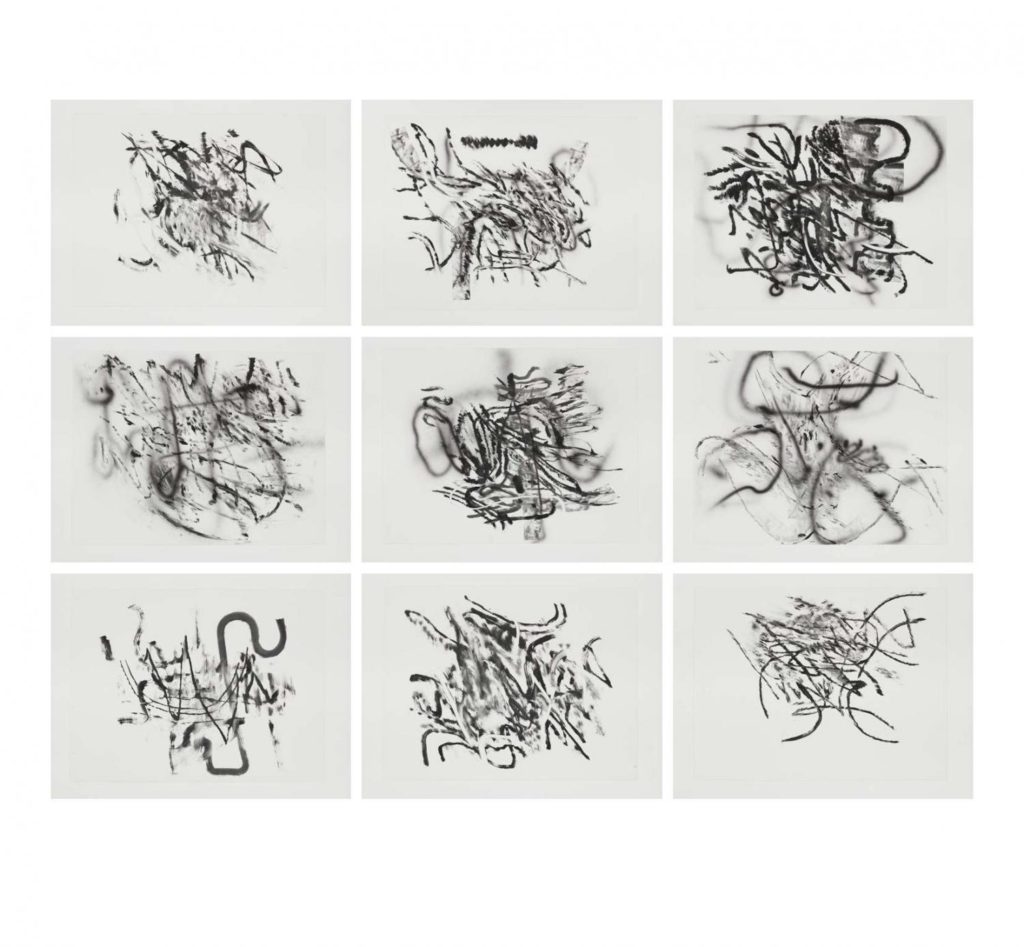 Here’s what dealers say they sold (though watch out for number-fudging and other kinds of general sneakiness).

The sales reports from the sophomore edition of Frieze Los Angeles, which opened last week to well-heeled collectors and hangers-on at Paramount Pictures Studios, are in. And though the figures need to be taken with a hefty spoonful of salt, indications at the top end of the market point to a lucrative event for dealers and their artists.

Among the notable attendees this year were A-Rod and J. Lo, art-fair regular Leonardo DiCaprio, singers Usher and The Weeknd, and tennis star Maria Sharapova.

And included in the group of wealthy buyers were people like Ari Emanuel, the Hollywood super-agent who co-founded Endeavor, the megalith company that owns a 70 percent stake in the Frieze fairs (he bought a painting by Jordan Casteel at Casey Kaplan); and Kendall Jenner, who bought a James Turrell work, perhaps on the advice of her brother-in-law, Kanye West.

Below, we rounded up some figures from dealers willing to disclose sales.

Nota bene: Sales reports are notoriously slippery in the art world. Some purchases may have been finalized long before the fair, while others might only be handshake deals, still waiting on paperwork and cash. But prices themselves are more reliably telling, providing a snapshot of where individual artists stand in the matrix of the art market today.

Even here, of course, there is room for slippage: Some dealers occasionally offer inflated figures, while others prefer to report ranges or the “asking price” to obscure the actual selling price, or to cover up favorable treatment that one buyer may have received over another. (We did not include reported sales unaccompanied by a price or price range in our list, so the galleries that tend to disclose figures are disproportionately represented here.)

$3.7 million: A painting by Keith Haring at Gladstone Gallery

$650,000: A painting by Carroll Dunham at Gladstone Gallery

$500,000 each: Two new paintings by Jonas Wood at David Kordansky

$175,000: A painting by Ugo Rondinone at Gladstone Gallery

$120,000–$1 million each: Five paintings by Lisa Yuskavage at David Zwirner

$100,000: A painting by Richard Aldrich at Gladstone Gallery

$50,000: A painting by Thomas Houseago at Xavier Hufkens

$175,000 each: A sculpture by Thomas Houseago in an edition of three sold at Xavier Hufkens

$45,000 each: Four ceramic pieces by Sterling Ruby at Xavier Hufkens

$100,000: A work on paper by Matthew Barney at Gladstone Gallery