Couples on How Their Sex Lives Have Changed Amid COVID-19 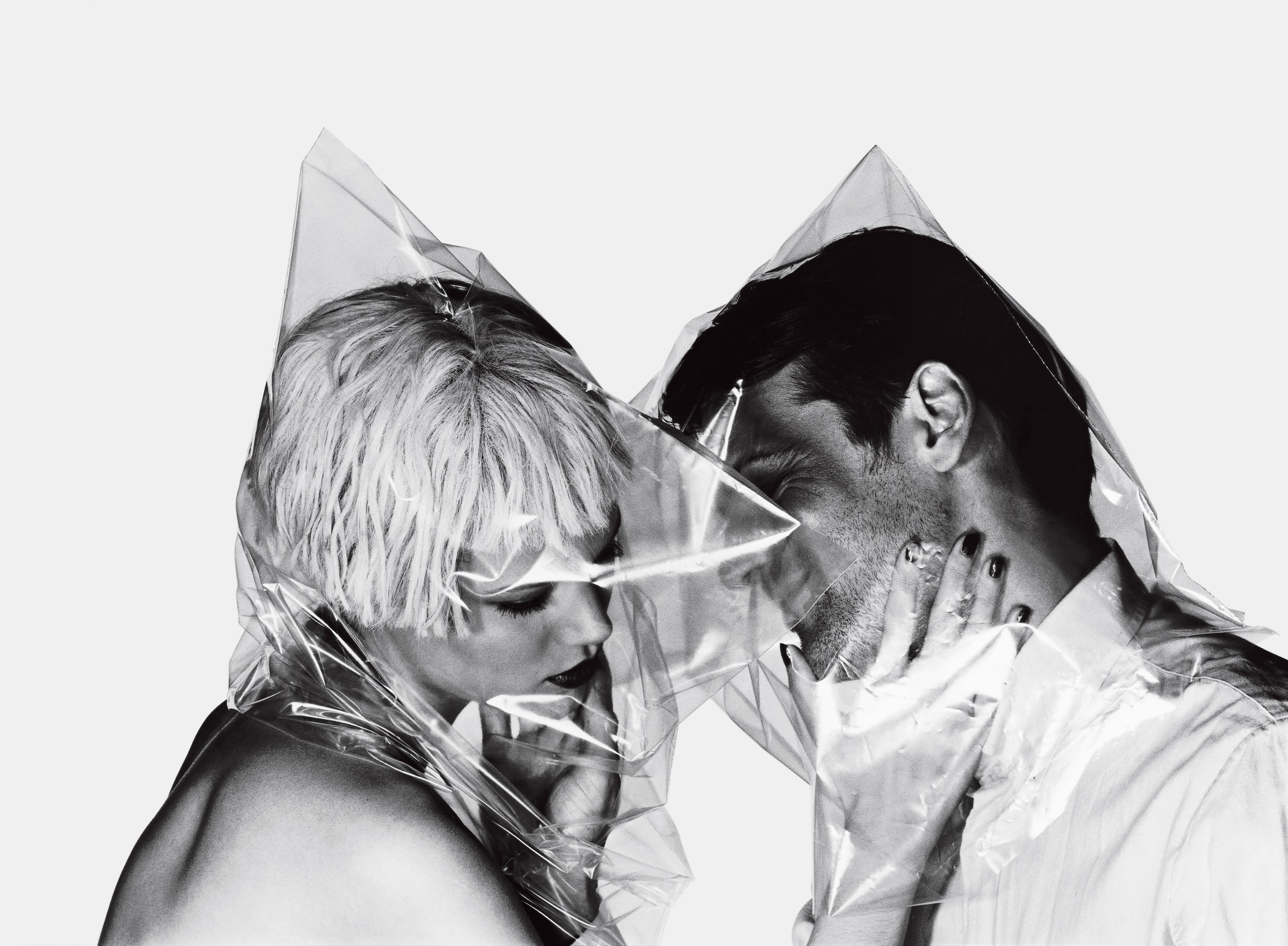 “Since New York’s stay-home order went into effect, our wine consumption has gone way up, but the frequency that we’re having sex has gone way down,” says Nicholas, 27, a publicist who’s going on five years with his boyfriend. It’s a sentiment echoed by Nicky, a 38-year-old creative director in her fifth year of marriage. “I thought my husband and I were going to have a ton of sex with all the time we were spending together and being un- and underemployed, but we’ve probably had sex twice since this all started,” she says. “We’re definitely staying close and cuddling but not a lot of action.” So what gives?

One major turnoff is our collective mounting anxiety. “My anxiety level is so intense, and I never think sex will make me feel better,” says Iris, a 40-year-old content strategist who has been married to her husband Hugh, 42, for 12 years and has two young children. “It’s just hard to get in the mood.” Nicholas and Nicky also name-check anxiety as a primary reason for their plummeting libidos. According to Solomon, the connection makes a lot of sense. She places sex drive into two broad categories: “Spontaneous desire is just feeling horny, which some of us have lots of and is really common early on in a relationship when there’s a lot of physiological draw,” says Solomon. “But as we settle into relationships, our desire often becomes more responsive and cued by internal or external cues. There are things that will trigger our desire or shut it down.” Stress looms large on the libido-killer list. Chalk it up, in part, to evolution: “We are the ancestors of people who stopped fucking inside their cave when a tiger appeared, so an evolutionary psychologist would say stress shutting you down sexually makes sense,” Solomon explains. “The people who were like, ‘Forget the tiger, let’s finish this,’ got chomped. When there’s a threat, evolutionary psychologists say it’s adaptive to be vigilant and to attend to the danger.”

Another roadblock for sexual activity while social distancing is logistical. “There’s no playbook for this, and every day we’re trying to juggle and figure out school schedules for the kids, our own work schedules, and who can do what when,” says Hugh. “So while I certainly think about sex the same amount, it’s harder than ever to find the space and time to do it.” For some, the avoidance of physical contact that has come with COVID-19 has also, says Solomon, resulted in a fear of physical contact in general, even with a longtime partner or spouse. “Practicing social distancing means we’ve become really afraid of other people, and, while it may be irrational, for some couples there’s a contamination fear that may be part of it too,” Solomon adds.

But could sex actually help alleviate growing fears? “I’ve begun to wonder if we were having more sex, if it would help me feel a bit more relaxed,” Iris shares. According to psychologists, she’s right: While doing it may be the last thing you want to do right now, sex—and masturbation—can in fact help mitigate some of the stress. “The bad thing about anxiety is that it’s preoccupying, while the good thing about sex is that it’s regulating,” says Dr. Laurie Watson, a certified sex therapist and host of Foreplay Radio. “Anxiety is this existential terror of the unknown, and love and sex and orgasm is a way to mitigate that and be here now. It physiologically releases hormones that give us a sense of being grounded and connected.”

The biggest challenge may be getting back into a groove. Watson’s suggestion is to ease into it. “Start with skin-on-skin contact and holding each other so you can melt into being sexual versus a cold start,” she explains. Solomon points out that mutual acceptance is another significant step in the right direction. “I think one of the best things couples can do is just say to each other, ‘What the hell—this is killing our sex life,’ because then you’re accepting and sharing this WTF experience,” she explains. “The worst thing that can happen is couples feeling badly and becoming panicked about how long it’s been or going silent about it.” One silver lining about being together 24/7 is that sex can also happen at untraditional times. “What I would say is better now is just being able to have sex whenever,” says Louisa, 35, an editor who got married last summer. “It’s actually opened up the window to more sex having. So while whatever sadness my husband and I may feel day-to-day is probably cutting back on feeling sexy, we’re just about breaking even.”

In the face of looming uncertainty, stressful events and disasters (even ones that require many of us to be apart from each other) can make intimate, individual connections feel all the more vital. For Louisa and her husband, who were planning to spend the summer honeymooning and trying to have a baby, it’s further united them in that common goal. “The plan was to get pregnant this year, and I don’t really want to push it back any further even though it’s also scary to be thinking about bringing a baby into a world that looks like this,” she shares. “In a way, it’s something positive to focus on, but it also gives us a chance to take a bit of control over our lives. Like, all our other plans have changed, but this is one we can keep.”