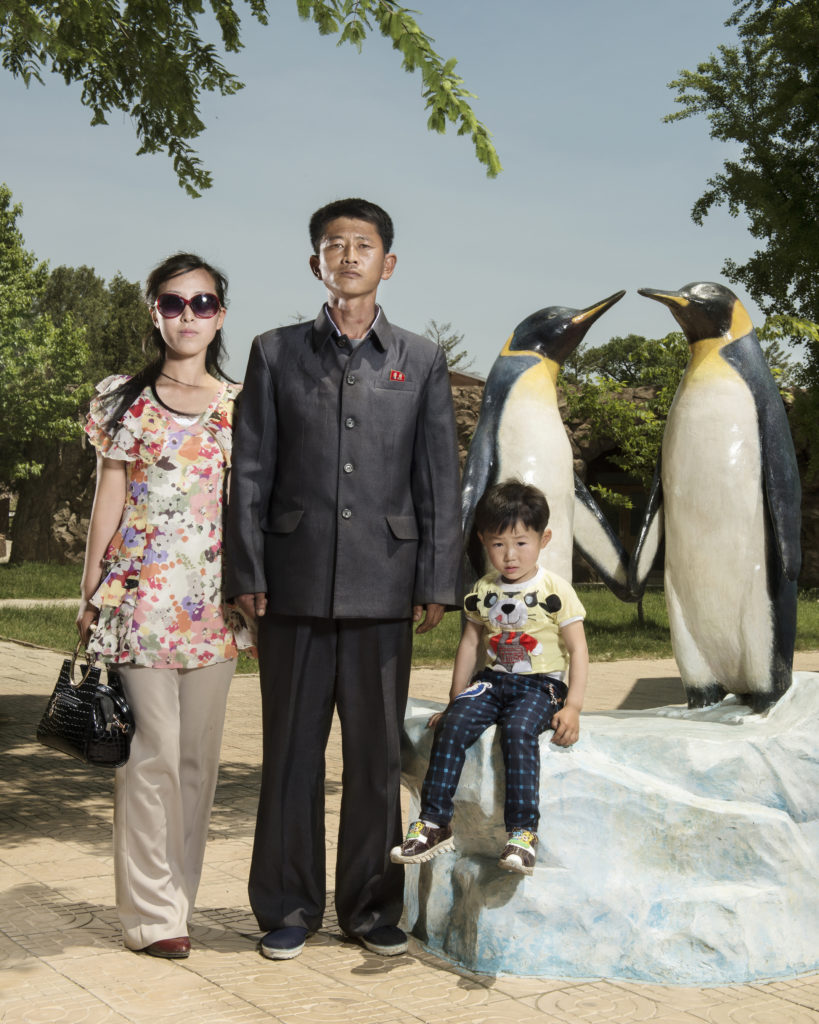 The event in the South of France is still slated to go ahead in June.

It remains to be seen whether the art world will be jetting off to the South of France this summer to attend the annual Les Rencontres d’Arles photography festival. But as of April 9, the prestigious event is still scheduled to go ahead as planned from June 29 through September 20.

So this summer, should you find yourself in Arles, once a central city in ancient Rome, sipping rosé in front of the famed Grand Hôtel Nord-Pinus while looking out contemplatively at the bustling Place du Forum, make sure to also make some time to see these shows.

Luo Yang, who was named the best female photographer at the Jimei x Arles festival in 2019, will be presenting portraits depicting members of an emerging Chinese youth culture after the end of the country’s one-child policy. For the series “Girls,” Luo followed 100 women over the course of 10 years, documenting their lives from adolescence to adulthood. In her new series, “Youth,” she turns her lens on younger generations living in China’s newly globalized society.

This exhibition considers how masculinity has been depicted from the 1960s to the present day. More than 50 artists, from Issac Julien to Catherine Opie to Laurie Anderson, are represented with works that pick apart how masculinity has been socially coded, performed, and constructed. Curated by Alona Pardo, this exhibition was on view at the Barbican Centre in London and will travel to the Gropius Bau in Berlin.

Of the 159 titles published by the French-language publisher Photo Poche since it was founded in 1982, only 10 have been about women. Sarah Moon’s three-volume collection, Femmes Photographes, which was also put out by the publisher, redresses that imbalance, and this exhibition celebrates her work. The show spotlights contributions by female photographers who have often been neglected by the market and cultural institutions, and includes works by Judy Dater, Deborah Tuberville, Claude Batho, Jane Evelyn Atwood, and Martine Franck, among others.

“Lessons” is an ongoing video series by Martine Syms featuring short clips of the artist covered in milk against a black background. The series consciously evokes the turmoil that roiled the US after the murder of Michael Brown, Jr., by a police officer in Ferguson, Missouri, in 2014: in the protests that followed, demonstrators poured milk over their faces to protect themselves from tear gas.

The photojournalist and artist Stéphan Gladieu, who began his career as an international correspondent covering countries in the Middle East and Asia, is presenting a series of portraits of North Korean citizens that speaks not only to their day-to-day routines, but also to how the country’s propaganda machine has infiltrated everyday life.