Can You Be Alone but Not Lonely? A Neuroscientist Explains How to Cope With Self-Isolation 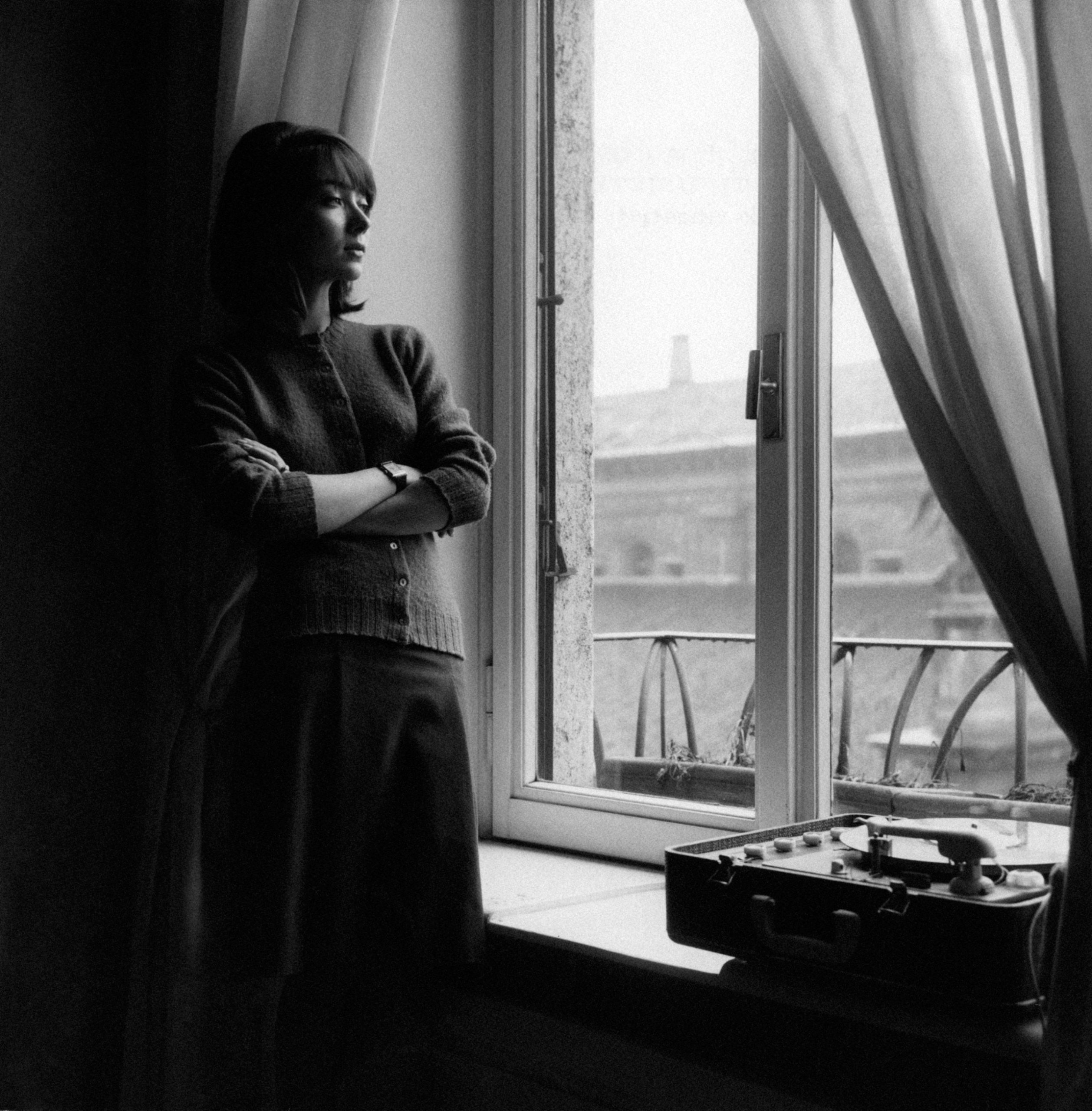 The COVID-19 pandemic is taking an immeasurable toll on the world, forcing millions of people to adopt a strange and solitary new way of life. There are only grim estimates of how long this period of self-isolation will last.

In New York City, where I live, public schools are closed until at least April 20, with many speculating that it will extend through the remainder of the school year. The Metropolitan Museum of Art announced that it will be closed until July. Governor Andrew Cuomo said that the peak of infection will hit in roughly 45 days. “April is going to be worse than March,” Mayor Bill de Blasio said. “And I fear May will be worse than April.” A recent federal plan forecasts that the pandemic will stretch on for the next 18 months or longer.

Less than a week into my own self-isolation, my Brooklyn apartment—which had previously given me such pleasure—began to feel like a prison. Suddenly, I was under house arrest and the sentence was indefinite. I was safe, sure, but I was also deeply, profoundly alone. My mind started reeling: Am I really not going to see my family or friends for over a year? Will I ever see them again?

I began to feel symptomatic. My throat felt tight and scratchy. I couldn’t breathe. Was I sick? As it turned out, I was not experiencing symptoms of coronavirus; my panicked downward spiral was, according to social neuroscientist Dr. Stephanie Cacioppo, a natural stress response triggered by my brain.

“Less than a week into my own self-isolation, my Brooklyn apartment—which had previously given me such pleasure—began to feel like a prison.”

“The worst thing that we can do as humans is to imagine a future where we are alone,” she told me over the phone. Cacioppo, the director of the Brain Dynamics Laboratory at the University of Chicago’s Pritzker School of Medicine, studies the effects of love and loneliness in the brain. She, along with her late husband Dr. John Cacioppo (who literally wrote the book on loneliness), has found that the physical state of being alone actually has very little to do with feeling lonely. Their research likens loneliness to a biological signal, much like thirst or hunger.

“Loneliness is not a pathology,” Cacioppo said. “It’s just an external signal from our body that something is going wrong with our environment.”

Like hunger or thirst, if loneliness is left unresolved, it can have serious consequences—and the fix is far from straightforward. Just being with other people, she says, will not necessarily make you feel less alone. “If you put lonely people together, they’re going to hate each other after a few minutes,” she said.

This is because, ironically, loneliness can also make you deeply unfriendly. According to Cacioppo, sustained loneliness activates an avoidance mechanism in the brain, meaning that you are more likely to be skeptical and distrustful of others, which makes you withdraw even further. Loneliness doesn’t only play tricks on the mind, it can also take a serious toll on our physical health: Even in a pandemic-free world, chronic loneliness increases the risk of an early death by 26%.

But how can one possibly ward off loneliness—and all its grave side effects—while in self-isolation? The key, according to Cacioppo, is to find new ways to regain control. “What we’ve found in research is that a sense of control is essential for one’s sanity,” she said. “But things with COVID-19 evolve so quickly; the guidelines we have today might not work next week…. So we are really in a scary situation for our mind.”

The neurology behind our need for control is complicated, but regaining some agency over our lives, even under quarantine, is deceptively simple. “The first thing we need to do is to think about right now and not let our mind wander to the future,” she said. “Right now you can control your environment”—the food you decide to eat, the clothing you decide to wear (for Zoom or otherwise). “That gives you a sense of stability.”

Cacioppo’s tools for staying grounded sound like something straight out of a yogi’s handbook, but they have perceptible effects: “Breathing is really important,” she said. “Breathing in and out in three-second blocks gives us a sense of now.” If ever you find yourself in a stress spiral thinking about the future, she recommends spelling your name out loud as a way of re-centering your thoughts. “It sounds very silly, but try to do it,” she said. “You’ll stop your mind from wandering to negative thoughts of the future.”

Another crazy-making feature of this coronavirus is how it turns even the most sane and sanguine among us into hypochondriacs. As the internet provides anecdotes of people experiencing all kinds of symptoms, you might find yourself becoming ever more vigilant, scrutinizing your body for the slightest change: Is my throat scratchy? Are these seasonal allergies or the start of something worse? Cacioppo says your mind is racing through the possibilities, trying to figure out whether and where danger lurks so you can do something about it. That process is normal, even helpful. The challenge is managing the anxiety produced by such uncertainty.

“The first thing we need to do is to think about right now and not let our mind wander to the future.”

After my own stress spiral, I have been using Cacioppo’s methods to ward off sinking thoughts of the future. I’ve found the most success in narrowing my focus to the next 48 hours—even as I continue to buy beans and booze in bulk. My happiest, most normal-feeling days are the ones where I have a schedule. It surprised me how much these small plans—a virtual exercise class, a walk in the park, a new dinner recipe—have made a meaningful difference in my life.

Like many people, I have also relied heavily on “virtual happy hours” to take the sting out of self-isolation. I asked Cacioppo if the brain will eventually find interactions via FaceTime or Zoom as pleasurable as a cocktail in real life.

The answer, she says, has little to do with the medium, or what you’re drinking. The key to virtual socializing is interacting as you would in person—when you are more likely to share, listen, and connect with someone in a deep way. It is this kind of genuine self-disclosure and social connection that can help ward off the dangerous effects of loneliness.

Ultimately, she says, feeling connected comes down to the quality of your interaction—regardless of physical proximity. “As long as your brain understands that this is temporary, you don’t have to be in the same physical room to really gather with your family or friends.”