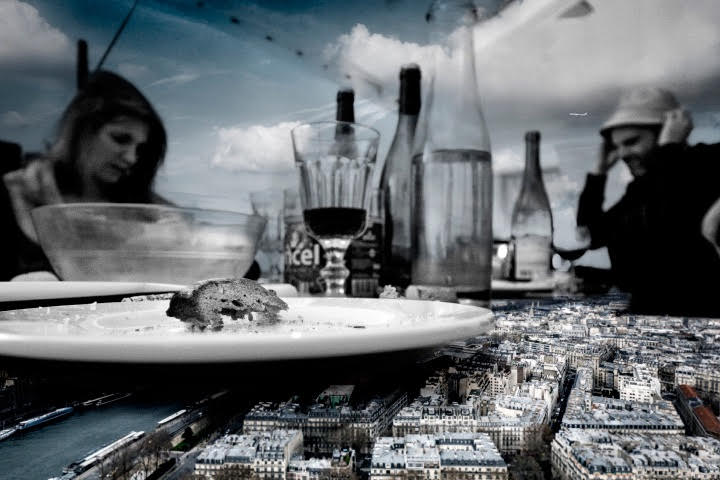 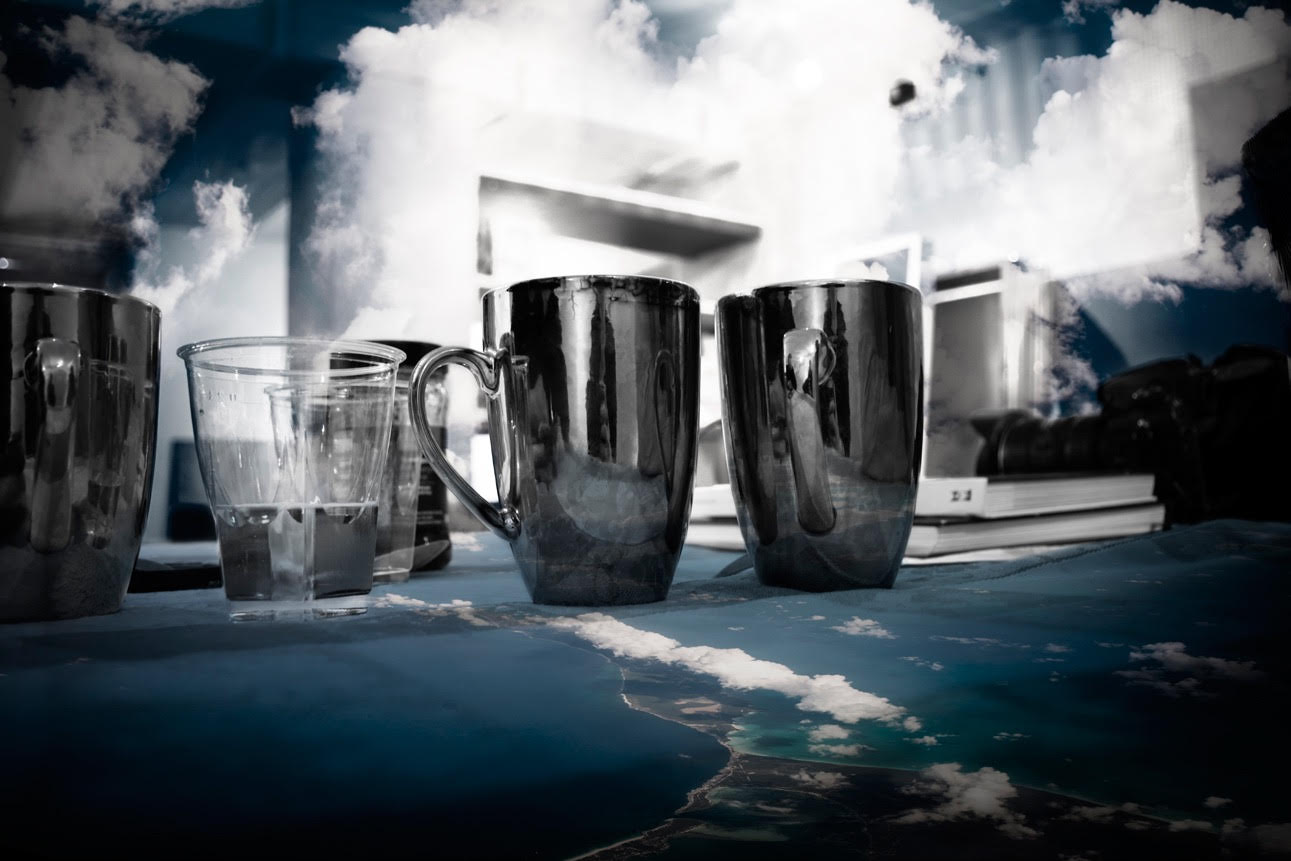 After graduating with a major in graphic design in 2009, Jennifer Rico completed her academic career with a series of postgraduates in costume history and costume design. She also completed a photography course in 2010. In 2015, she won first prize for her project “Dejà Vu, Africa”, awarded by the National Gallery of Photography of Cuba (Fototeca de Cuba) during the Alfredo Sarabia Photography Biennial. 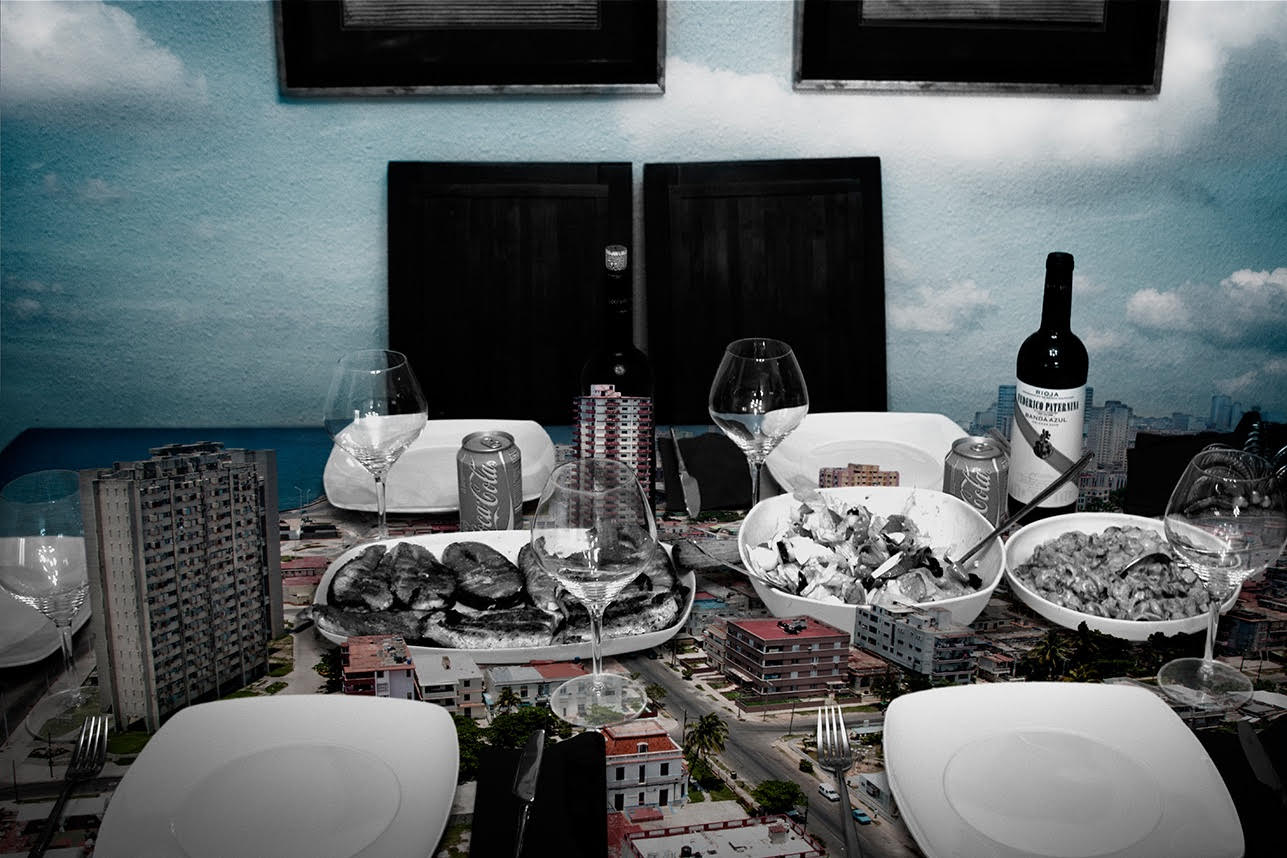 Similar to Nelson Ramirez de Arrellano Conde’s artistic process of composites layering, Jennifer’s series “REM” in an edition of 5, subjugates the viewer into the sublime unconscious world of sleep. In REM, one can have intense dreams in sleep, bringing the unconscious needs and desires to the surface through symbolic story. 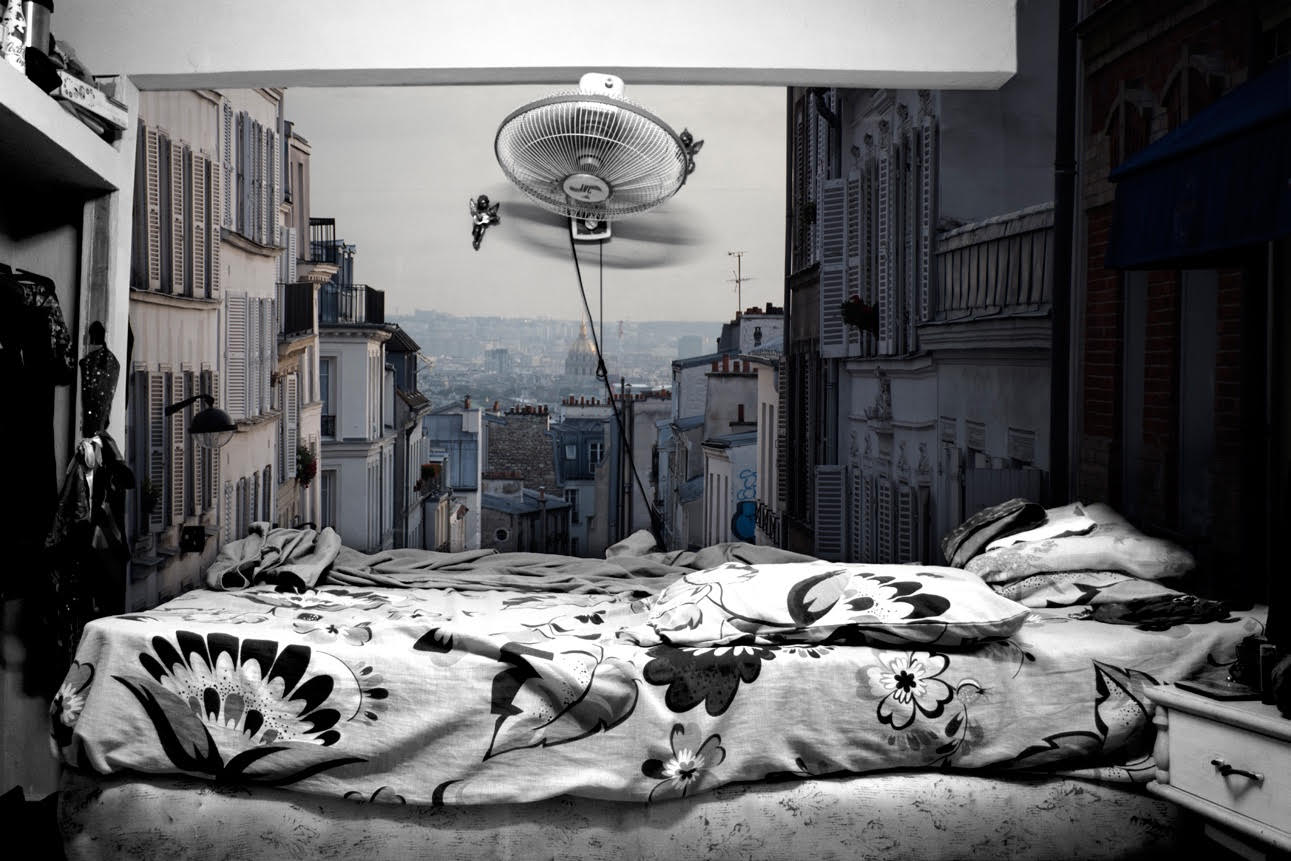 According to the analyst Carl Jung, dreams hold the key to our healing through these symbols and archetypes as an amalgamation of different aspects of ourselves represented in each character of the dreamscape. In Jennifer’s REM series, it’s hard to discern if we are in the subject’s current dream or a dark shadow of an aftermath. 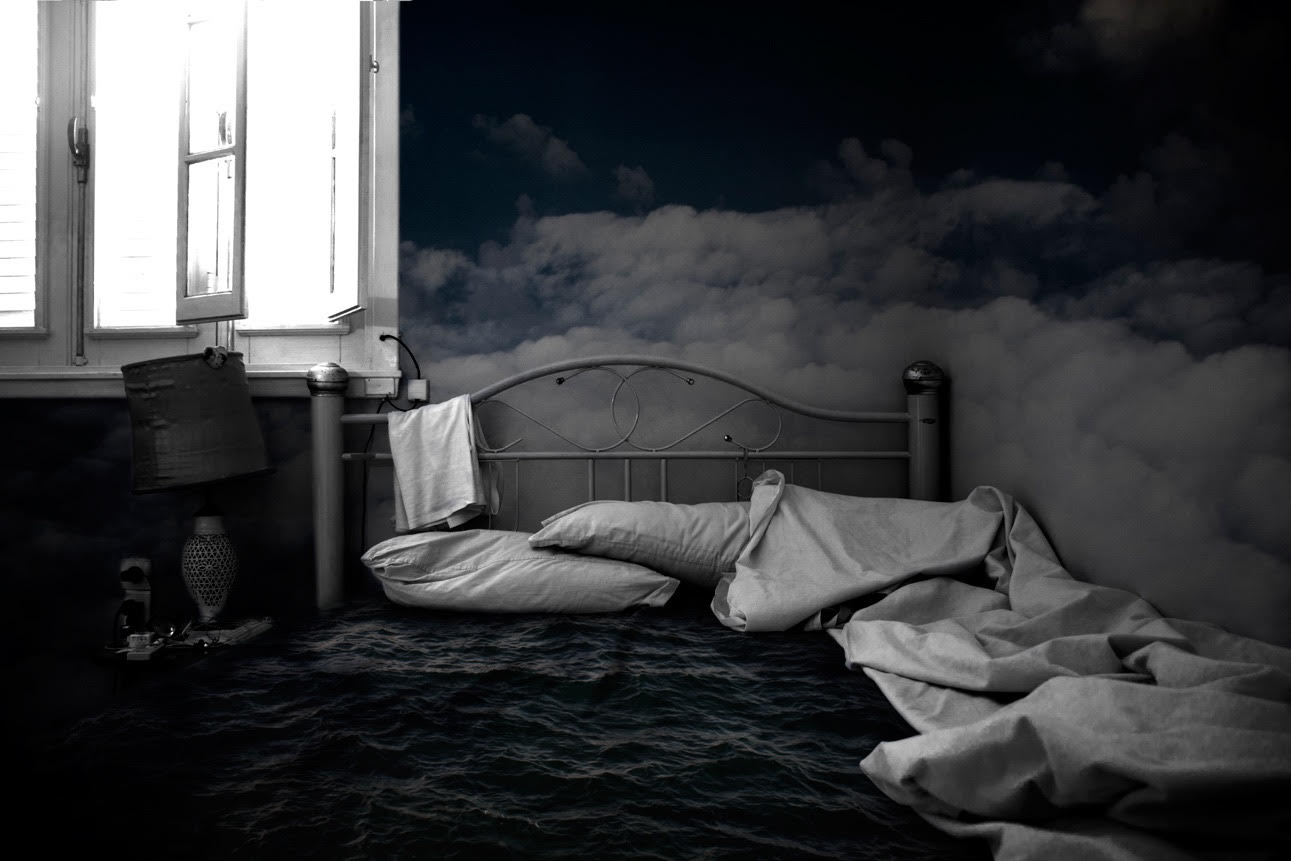 The composite merging of dream life and wake life in REM is what Jungian analytic therapy pronounces as the key to healing when these worlds are not so separate. When our conscious manages our unconscious, we can grow and evolve and REM expresses this harrowing yet healing process.

Interest in Jennifer’s works can be found at RAY studio of PSYCHITECTURE blog/magazine. Email Rachel@Psychitecture.com for sales/media inquiries.

PSYCHITECTURE’s Rachel Melvald recommends Carl Jung’s “Memories, Dreams and Reflections” as the Carl Jung primer to accompany those who want to devle futher into the dream world. 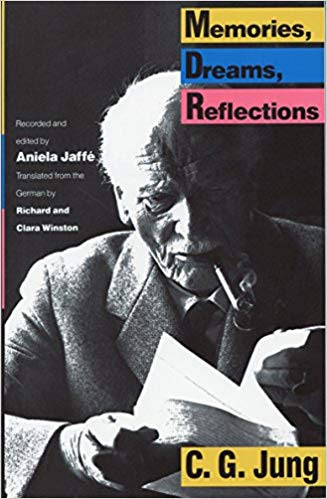